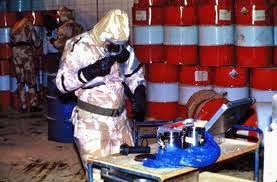 Remarkably, Hezbollah’s Secretary General Hassan Nasrallah recently denied any transfer of chemical weapons from Syria to his party, stating that acquiring such weapons is religiously forbidden and immoral from his group’s point of view.