A New Zealander woman lived as Bedouin in Petra

December 13, 2013
As one climbs up to one of Petra’s archaeological sites, a large poster becomes visible. A woman has placed it next to her gift shop, and it includes a photo of her on the cover of a book titled Married to a Bedouin. Her name is Marguerite van Geldermalsen — also known as Umm Rami — a New Zealander who came to Petra in 1978 and fell in love with a Bedul man who owned a gift shop in Petra. She married him and lived with him in his cave for seven years. Geldermalsen spoke with Al-Monitor about her experience living with her husband in one of Petra's caves from 1978 to 1985. She learned to cook on wood planks, bake shirak bread and transport water from the valleys to the caves using a donkey. 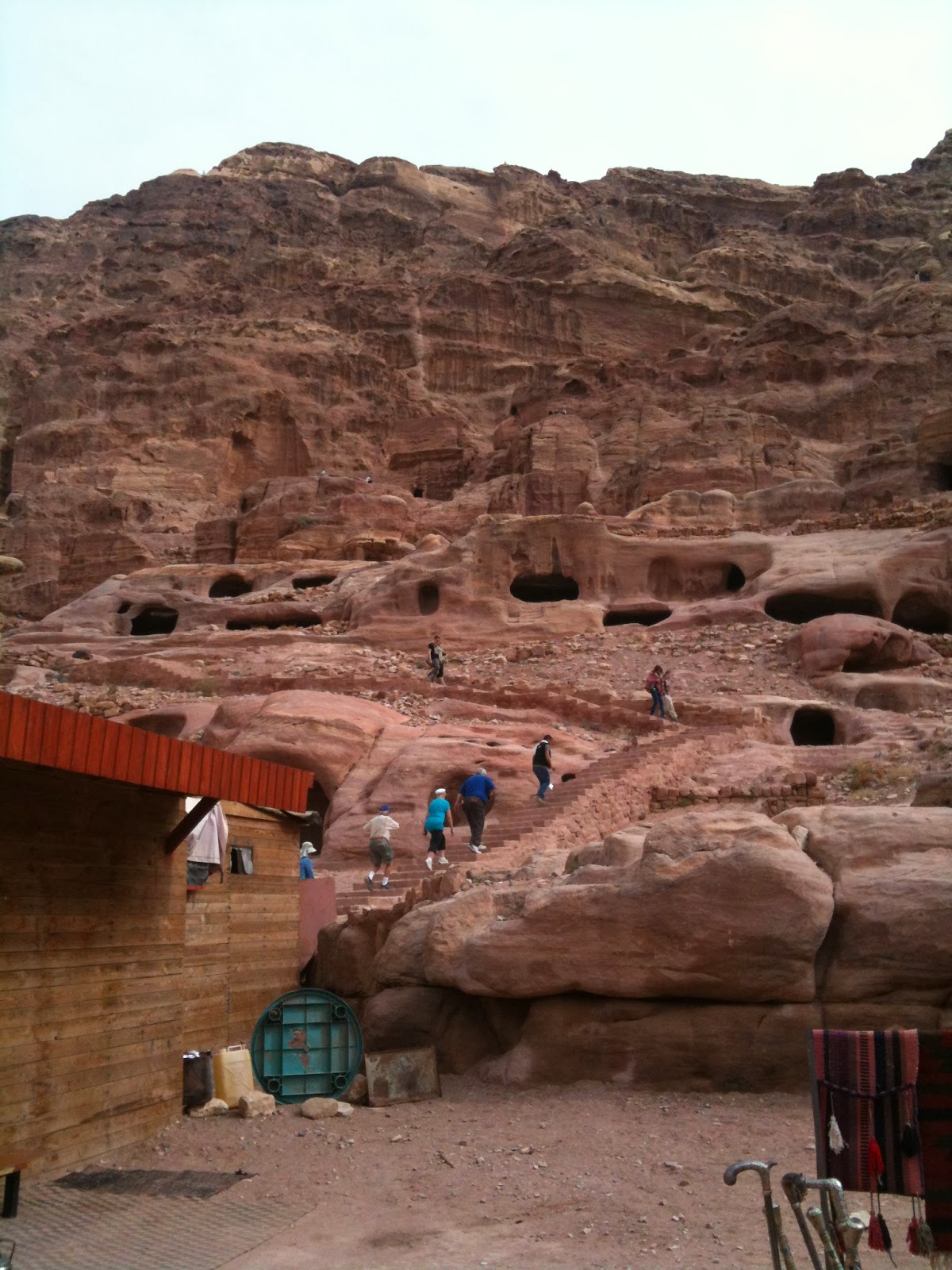 Geldermalsen said she gave birth to three children — two boys and one girl — and her husband died 12 years ago. She noted that she was happy with her life with him. Speaking about her ability to leave modern civilization and withstand living in a cave, Umm Rami said that life was easier in Petra because there were no expenses. Everything was provided for free — housing, water, electricity and food and drink, which were halal, that is, from the sheep and goats that she raised. 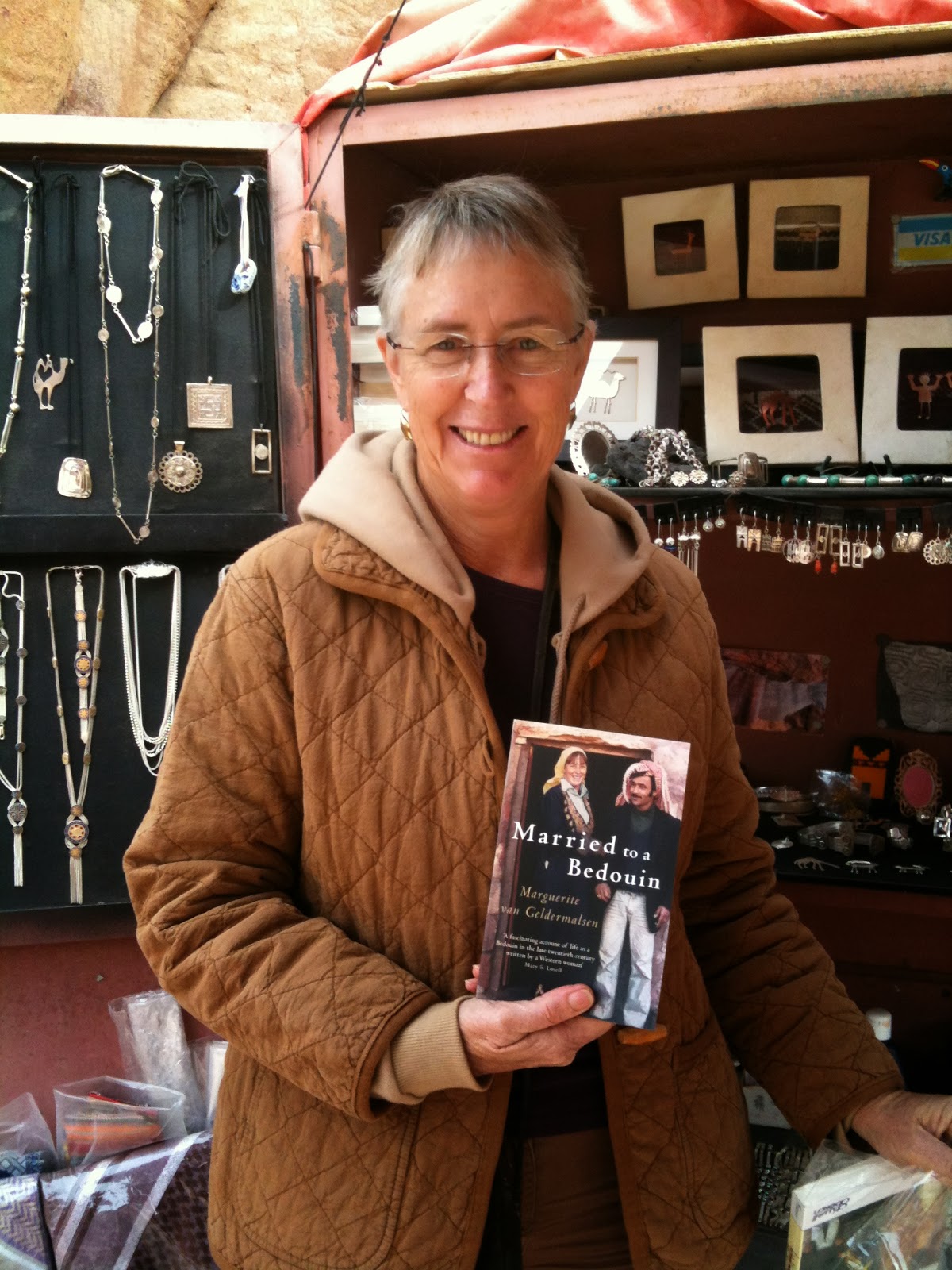 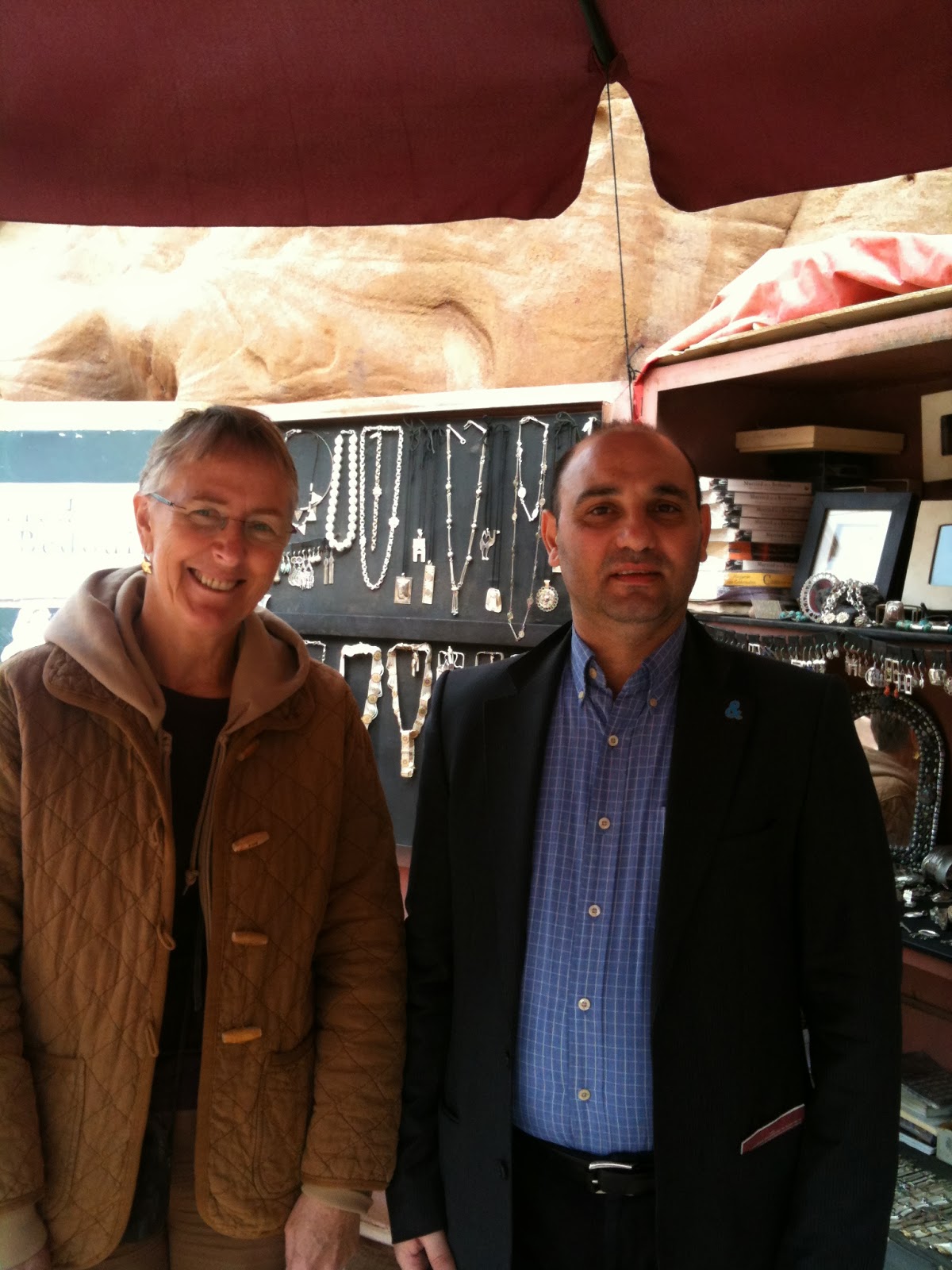