The State of Saudi Reform

May 02, 2013
Haytham Mouzahem considers the status and struggles of the Saudi opposition and reform movements.

A few days ago, Saudi Arabia’s grand mufti, Sheikh Abdul Aziz Al-Sheikh, warned of the Islamists who call for reform. This statement was understood as a criticism of the Muslim Brotherhood and as a response to Saudi reformist sheikh Salman al-Awda, who had denounced rights violations in the kingdom and called for reform and the release of political prisoners. 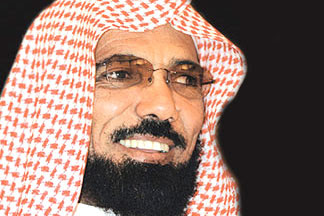